At least I thought so (they had beer there too). The main attraction was everyones favourite German industrial designer of the decade - Dieter Rams. He was the head designer at Braun between the 60s right up until the late 90s.

The Design Museum was showcasing a great collection of Dieter Rams’ design for a range of electrical devices. Dieter Rams ten principles of “good design” state that good design is innovative, makes a product useful, aesthetic, helps us to understand a product, unobtrusive, honest, long-lasting, consequent to the last detail, concerned with the environment, and is as little design as possible. (thanks Wikipedia.)

Seeing all of Rams’ product design in one place really demonstrated these principles far better than ten bullet points can.

A lot of people (including Rams himself) talks about his work being “timeless”. For product design that dates back to the 60s I’d have to say it nearly lives up to the title but is slightly dated. However, the one piece that struck me was this speaker: 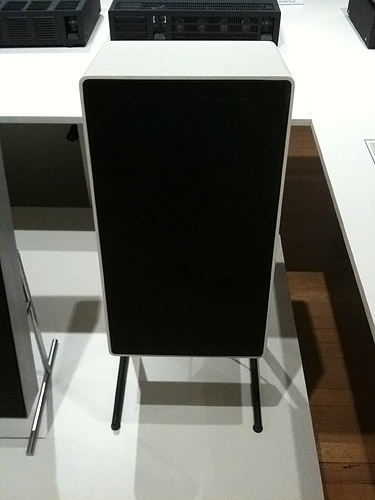 That thing looks like it was designed yesterday. It’s over 50 years old! Incredible. No surprise then that Jonathan Ive over at Apple has been so influenced by Rams’ work. Most noticeably in the Apple Hi-Fi (below) which, with the exception of the iPod dock, is almost identical to Rams’ speaker. 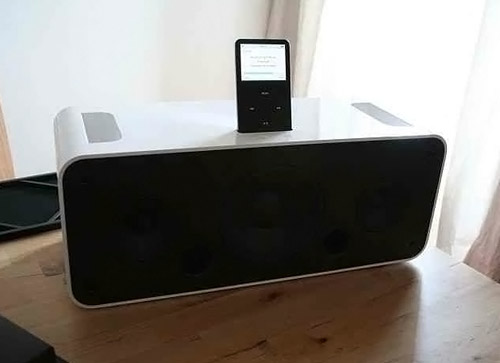 The Apple Hi-Fi was a major flop and was discontinued (good thing they make those nifty music playing thingies right?). Now that I’ve seen both Rams’ and Ive’s speakers in the flesh - I’ve got to say Rams wins on the design front. The differences are subtle but really add up. That’s evidence of Rams’ eighth principle “consequent to the last detail”.

That’s not Apple’s only homage to Dieter Rams: 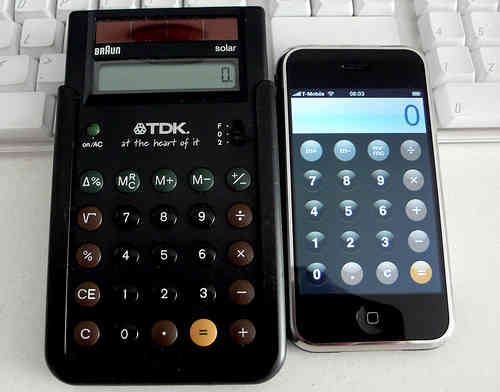 Imagine designing something that looks fresh 30, 40, even 50 years on?

This post on Gizmodo digs deeper into Rams’ influence on Apple. Interesting stuff.